“I consider that a man’s brain originally is like a little empty attic, and you have to stock it with such furniture as you choose.”

Brain is the control centre for all living things. We have heard everyone say that for humans, the brain is the biggest differentiator from other animals, the thing that made us what we are. It controls every action, every emotion, every breath, every blink and every heartbeat.

Let us look at some fun and interesting facts about this amazing organ.

1. Your brain is more powerful and faster than a supercomputer

This is especially true for subconscious actions and decision making. Your pet dog is chasing a fly and is about to jump on the table which has hot tea. You have only seconds to act. Yet in those precious seconds, your muscles spring into action and your pet is safe.

Sensory neurons send information to your brain at more than 240kmph. For example, if an insect lands on your arm, the sensory neurons will send signal to the brain. The brain then sends the reply through motor neurons to shake off the insect. This signal can be even faster, at over 320kmph!

Human brain is only 2% of our body weight and weighs approximately 1.5 kg (for an adult). This  is over three times as big as the brain of other mammals that are of similar body size. This is what makes us smarter than other animals.

However, did you know that there are smaller species of animals, like hummingbirds, whose brain is over 4% of their body weight.

4. Neurons are impossible to count

There are over 100 billion cells, called neurons, in the brain. If you start counting them, it will take around 3000 years to do it!

As you saw above, there are billions of neurons in our brains. These neurons are continuously sending and receiving messages, even when we sleep. To put it in perspective, your neurons create and send more messages than all the phones in the entire world! While each individual neuron generates a very small amount of electricity, the combination of all neurons in the brain, generate enough electricity to power a low watt light bulb.

“I like nonsense; it wakes up the brain cells.”

Yes, that’s correct. It weighs only 2% of the body weight but takes up 20% of the energy. The brain doesn’t store energy and therefore it needs a continuous supply of food and oxygen. Also, if you do a heavy thinking work, the excess energy requirement is only slightly higher, unlike as is seen in muscles of say legs or hands.

Neurons are connected by tiny pathways. Every time you do the same thing, the signals travel through that same path. Doing it enough number of times, makes the connections or pathways stronger and over time, you can do it without even thinking about it. For example, riding a bike.

Consequently, if you don’t do something often, those pathways become weaker.

Exercise increases the overall oxygen levels in the body and thereby in the brain as well. It also releases certain hormones that make you more open to learning. So, next time, if you are stuck with some tricky problem, go for a run. It might clear up your head.

10. It is very well protected

Given that it is the most important organ in the body, it is not surprising that the brain is very well protected. There are 22 bones in the skull that are joined together and form a tough casing around the brain called cranium. (Some of these bones are not fused during birth.)

In addition, the brain is suspended in Cerebrospinal fluid, effectively floating in liquid that acts as both a cushion to physical impact and a barrier to infections.

“That’s your best friend and your worst enemy – your own brain.” 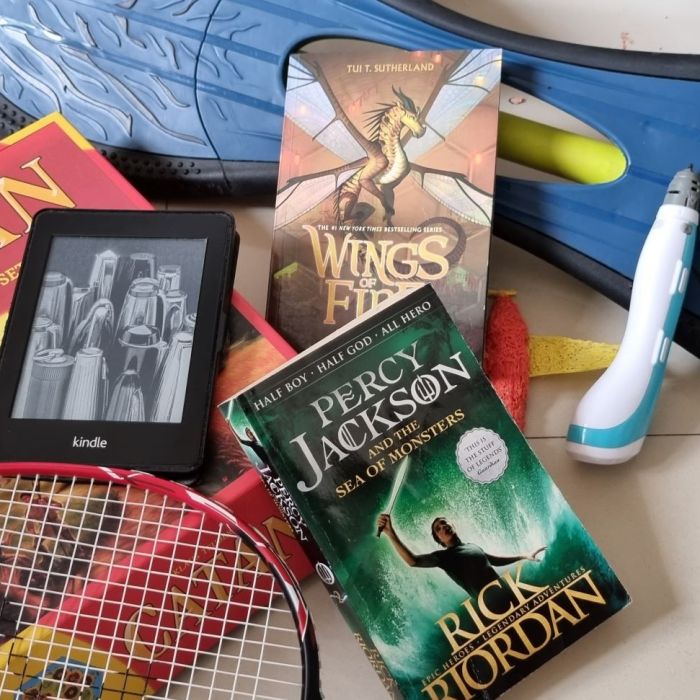