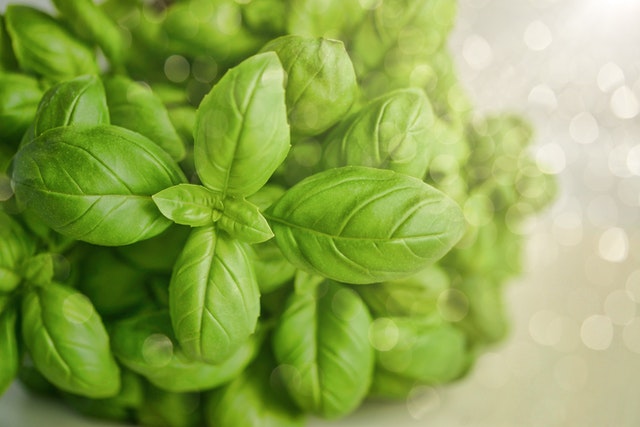 “Let food be thy medicine and medicine be thy food.”

Tulsi or Holy Basil has been used in India for over 5000 years. It is regarded as a sacred plant in many cultures of the world. According to the ancient Vedic Bhagavata Purana, Tulsi is noted as the plant embodiment of Lakshmi, wife of Vishnu and the goddess of wealth and generosity. Most Hindu households grow the plant and treat it as a manifestation of the divine. Before the chemical repellents came into being, ancient Indian households grew Tulsi plants not only for their prayers but also to repel mosquitoes and other insects.

It has been extensively used in Ayurveda, the traditional Indian medicine system, for its medicinal properties. Belonging to the mint family, it is characterised by a strong smell and taste and ability to repel insects.

Here are ten facts about this amazing plant, some well-known, others not so much.

The herb has been known to originate in India. Since it is easy to grow and does not require very specific conditions for growth, today it is found in all the continents (except Antarctica). The plant cannot tolerate frost and extreme cold climate.

Tulsi leaves boiled in water, help soothe a sore throat and even help to bring down fever. It is a germicide and disinfectant and is said to protect human body from all types of infections. It is a key ingredient in many cough syrups as well. It is thus known to support lung health by promoting healthy, uncongested breathing.

Basil was found in Egyptian mummies since it was used in their embalming process. Even in India, basil leaves are placed in the mouth of a dying person because it is regarded as a living gateway between heaven and earth.

In fact, it is believed that basil was found around Christ’s tomb after his resurrection. Basil is used for the preparation of holy water in orthodox churches in Bulgaria, Romania, Macedonia and Serbia.

Tulsi has immunity enhancing properties. It is packed with antioxidants and phytochemicals that protect the body from damages caused by free radicals thus, delaying the aging process.

Because of its high antioxidant properties, some people believe that it can help in fighting cancerous cells as well.

Who doesn’t like Italian food. Basil is one of the ingredients used in Italian dishes such as pasta sauces and pesto sauce. Fresh leaves can be used or they can be dried. Fresh leaves do not store well and get discoloured very quickly, even after refrigeration.

Did You Know that in France it is still called “l’herbe royale” for its contribution to French cuisine?

As Indians, we do not usually think of wine and basil together, but Europeans have been using it as such for a long time. Romans added basil to wine as a preservative and flavoring agent. Basil is one of the ingredients in the liqueur Chartreuse!

Brew basil tea by adding a teaspoon of dried basil or a tablespoon of fresh basil leaves to a cup of boiled water and let it steep for 10 minutes. Strain and drink. You can also flavor it with ginger or honey.

Basil is known to repel mosquitoes. Studies have shown that the plant is toxic to mosquitoes. In fact, when Victoria Gardens, in Mumbai, were being established, the workers were troubled by the mosquitoes. Tulsi was planted all along the boundary of the gardens to repel the mosquitoes.

Did You Know Basil planted near tomatoes will help repel the white fly which attacks this tasty vegetable?

Basil has high nutritional value and is a rich source of vitamins A (in the form of carotenoids such as beta-carotene), B6, C and K and minerals such as iron, manganese, copper and magnesium. It is also a good source of folate and omega-3 fatty acids.

It helps to keep the skin healthy and shiny and in treating mouth infections and ulcers.

Also Read How to Boost Your Immunity

Basil is an annual plant, meaning that it completes its life cycle in one year. It grows to between 30 and 60 centimeters tall, and has purple flowers.

Tulsi helps in increasing the metabolism which aids in weight loss (obviously coupled with physical activity & a healthy diet). It also increases sensitivity to insulin, lowering one’s blood sugar. It improves moods by releasing serotonin, reduces inflammation in joints, is great for digestion.

It is no wonder that ancient Indians gave this plant the position of godliness, making it sacred. One plant, which can help us in so many diverse ways, and is also easy to grow and maintain – it is too good to be true! 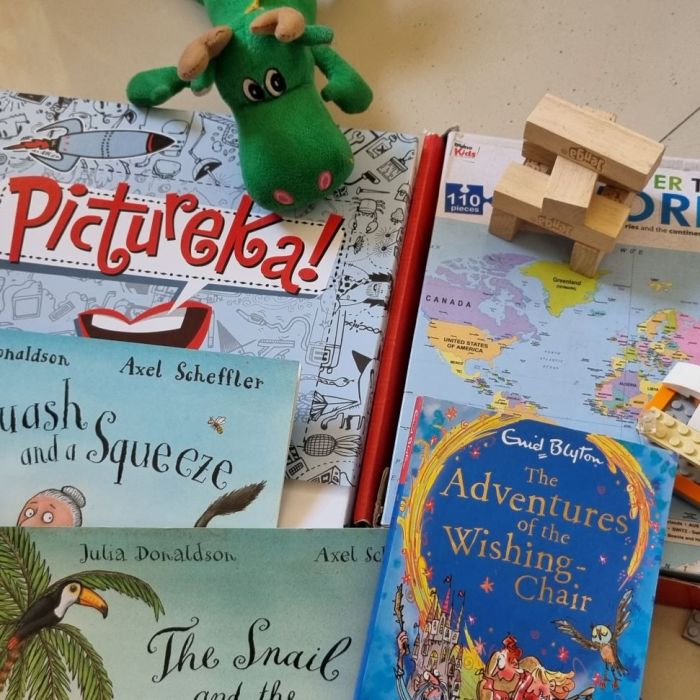 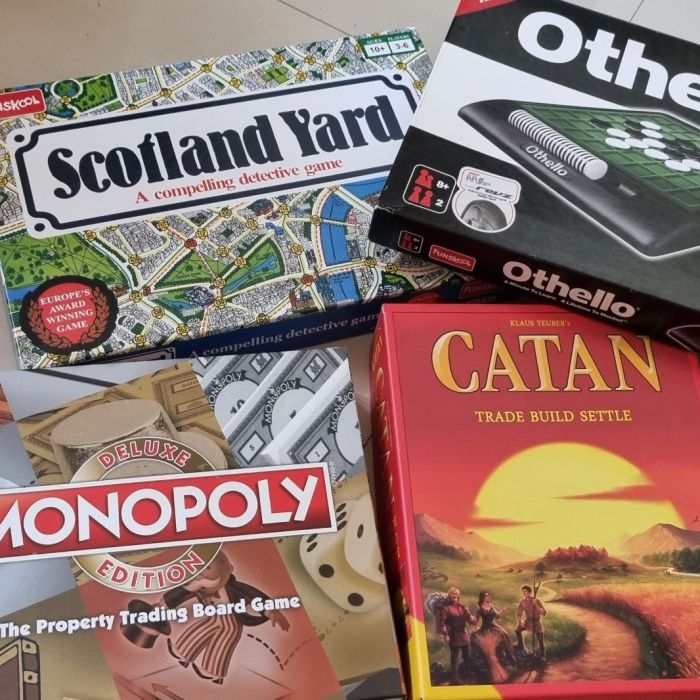 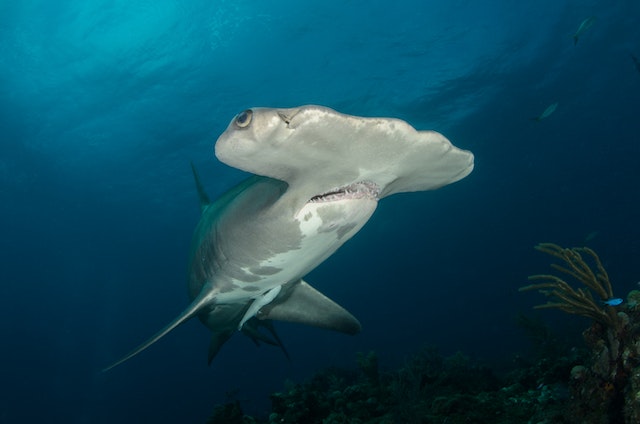 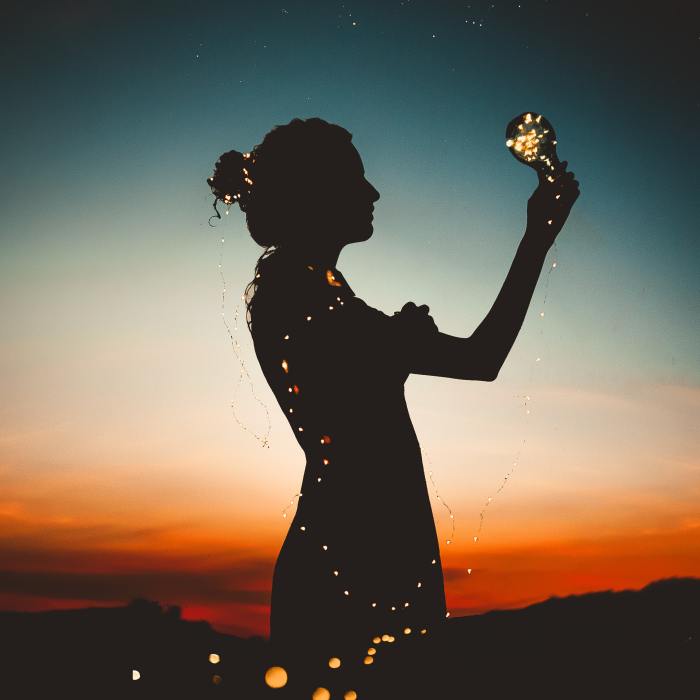